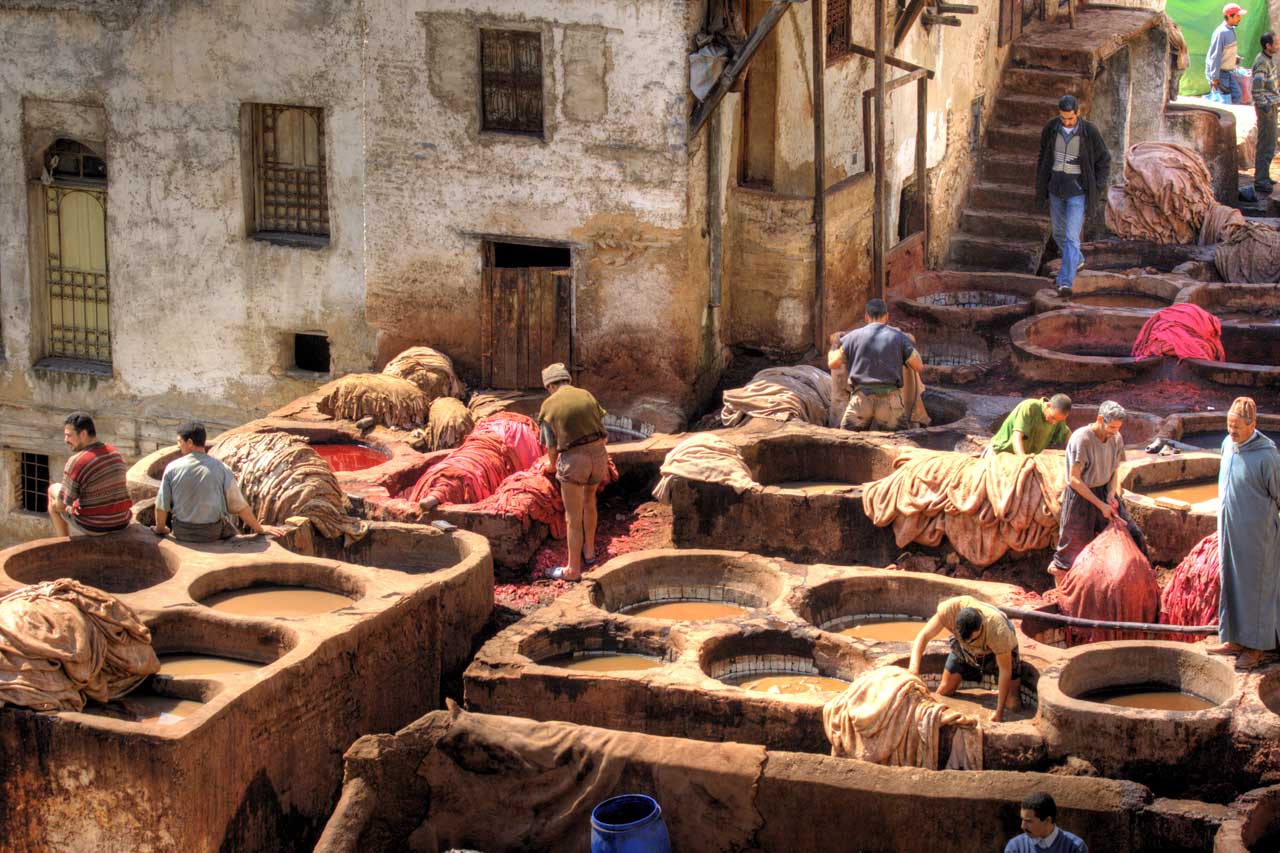 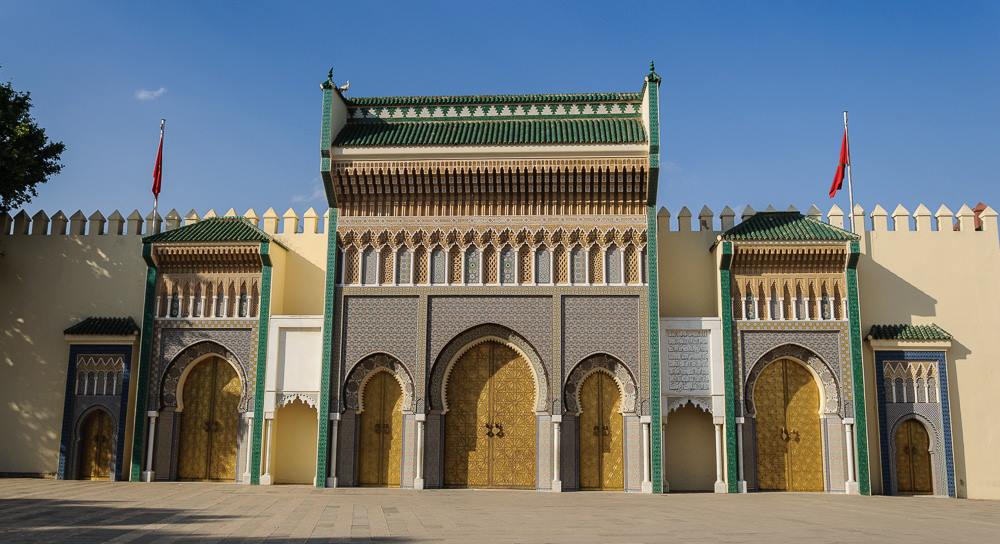 Your Guided visit to Fes 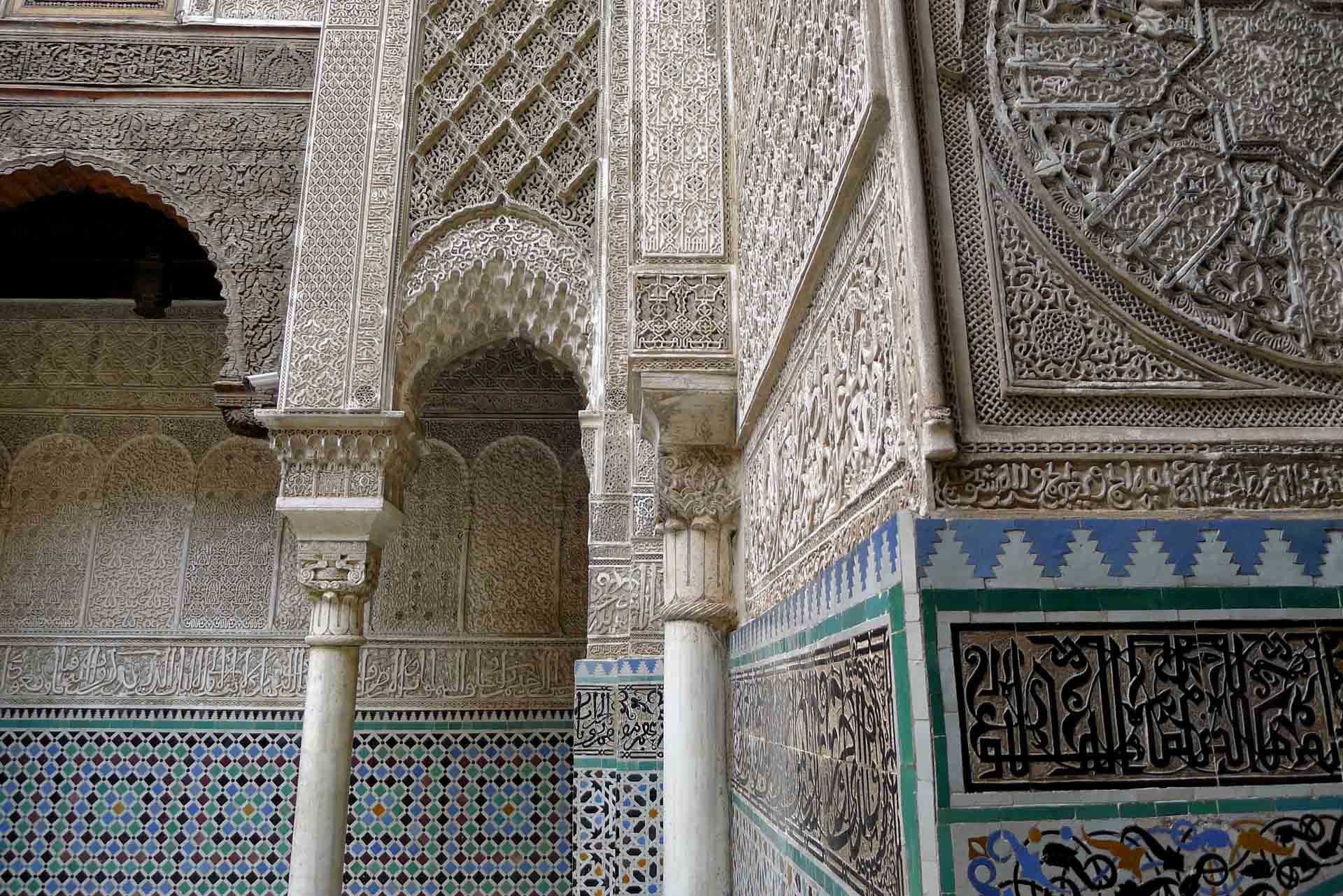 A guided visit of Fes city

A full day Tour To the Medina of Fes city and its Ramparts with a tour Guide and Private Driver.

Called Fes Or Fez, One of the most largest city in Morocco, its medina is the world’s largest car-free urban space, & Also known as One of the fascinating imperial cities in Morocco.

Fez is an extraordinary city that traveler should visit at least once a time in his Lifetime to explore its attractive sights and sounds.

Fez known as The Spiritual Capital of Morocco, it hides the major Cultural & intellectual center inside.

Inside the Medina of Fes

Our Cultural Tours to Fes offers to you a unique chance to live An Amazing Adventure during your journeys.

You will commence the Fes Tour at the  Old Medina ( Fes el Bali ) , called too the Ancient Medina, the world’s largest car-free urban space,  it’is a Part which Contain All The Commercial center, The ancient Job, The Fabric work as well…

Our Visit will Star From Bab Boujloud (Boujloud Gate), exposing  it’s fascinating decoration Of Green & Blue Faiences all over.

Walking through  the narrow streets of the medina, you will discover its  famous sights.

The MADRASA BOU INANIA an excellent example of Marinid architecture.

Next we will Guide You to the Best & the First University built in the World Called: Al-Karaouine or Al Quaraouiyine.

This last One was in a Special Prestige and it has an incredible influence On Fes’s Development.

Al-Karaouine (or Al Quaraouiyine )is The Oldest Mosque – Center – School – University Subsisting & Continually Function Educational in Situation in The World!

Then we’ll lead Together to some Amazing Places in the Medina,enjoy  Every moment with Happiness.

Next station will be Al- Batha Museum & Arm Museum Where You will Enjoy The Great Collections of arts and antique.

Discover the Ramparts of Fes Medina

We will start our tour to the Ramparts of  Fes by the  most important gate of the Royal Palce which is intricately designed and wonderful  with mosaicand  bronze .

In front  this  gate there is a large plaza with palm trees  really we will enjoy  together time with this special view.

Then, we will head you to the Jewish Quarter which was established in the first half of the 14th century by the Marinids dynasty.

Usually, the Jewish quarter was situated near the royal palace in order to protect its inhabitants.

We recommend you a short stop at The Ibn Danan Synagogue.

In this tour we will have the benefit of The best panoramic view of Fes city that could be seen from both the Southern and the Northern fortress which was built in the behind 16th century by the Saadians to take some photos.

This will be the end of our tour to Fes Medina Ramparts.